The theme of the XVI Venice Architecture Biennale was free space - FREESPACE. The Commissioner of the Russian Pavilion, the rector of the St. Petersburg Academy of Arts, Semyon Mikhailovsky, responded to the call of curators with the exhibition “Station of Russia” devoted to railways and railway stations of Russia, their past, present and future. 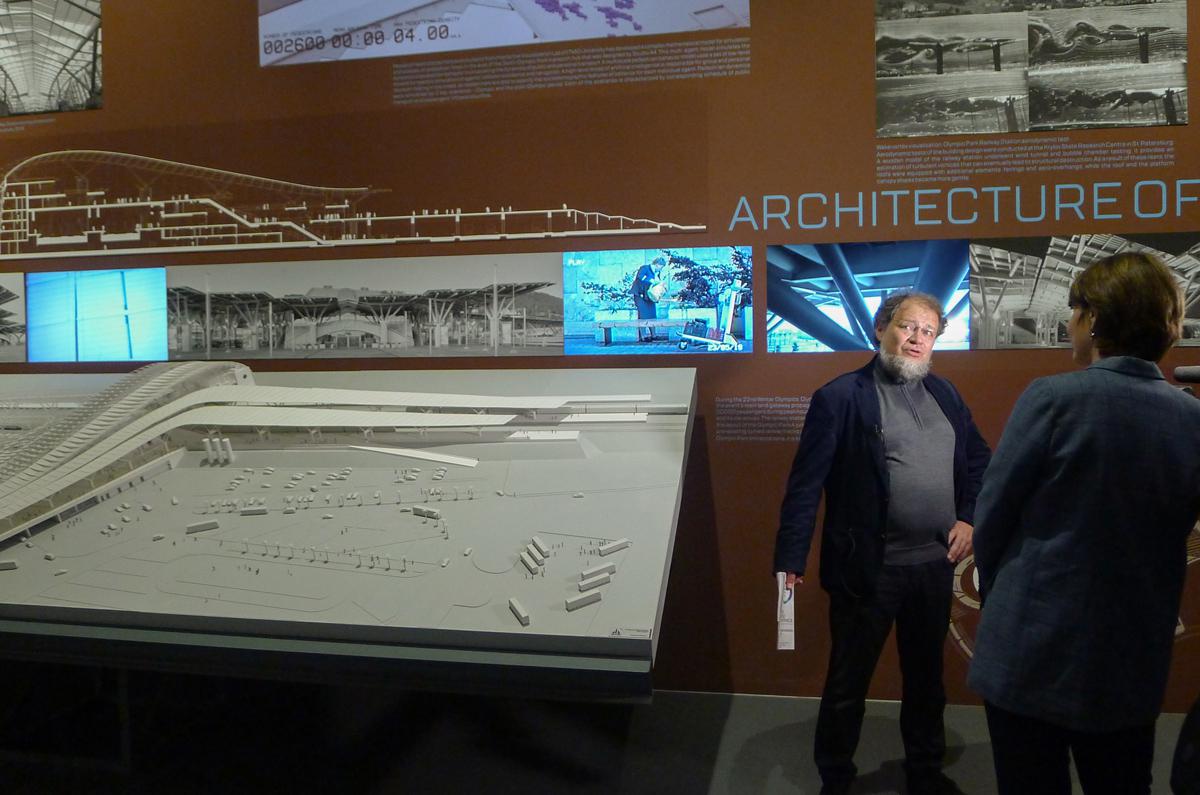 N. Yavein, head of Studio 44, tells about the participation in the “Station of Russia” exposition:

The works of our bureau are presented for the third time at the Venice Biennale: in 2008, within the framework of the Chess Party exhibition, we displayed a model of a group of skyscrapers at the Ladoga railway station; in 2010, for the exposition "Factory Russia", they developed the concept of revitalizing the factory in Vyshny Volochyok. This year, our exposition “The Architecture of Flows” is presented in the second hall, which is called the “Architectural Depot”. 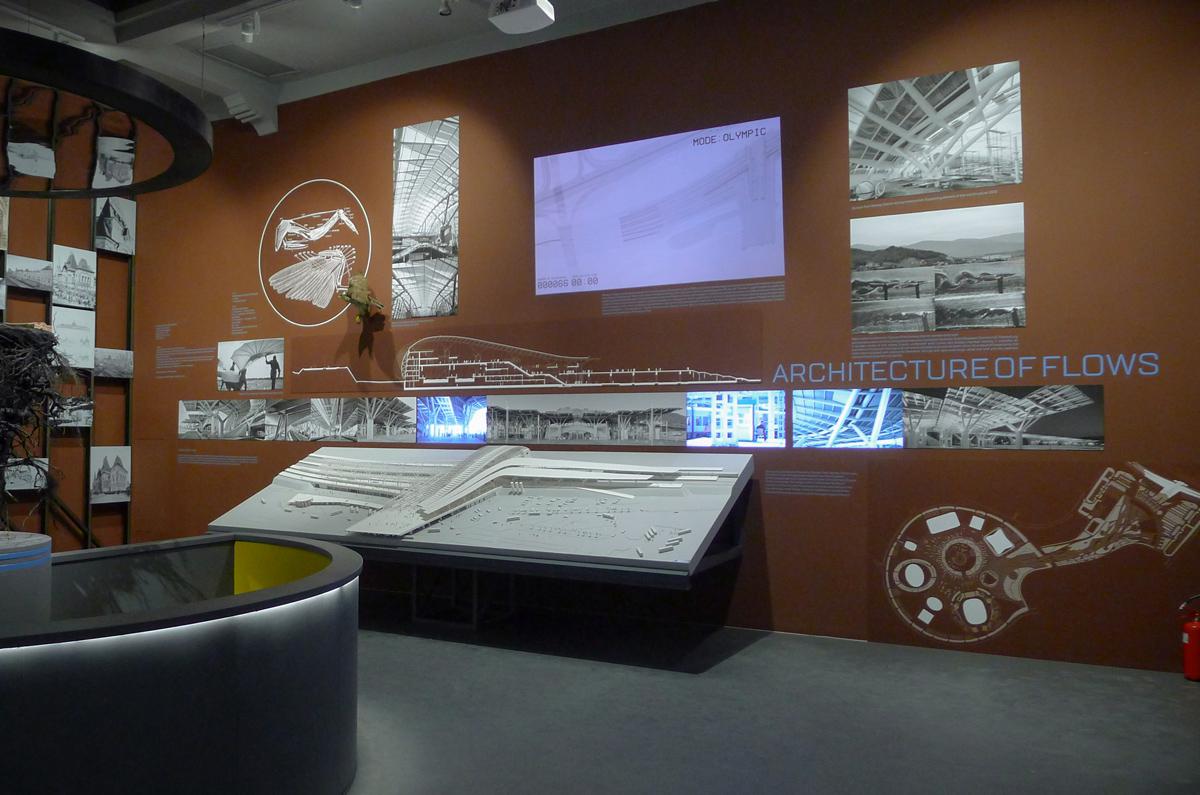 We have prepared a large layout of the station "Olympic Park" and using his example, we vividly showed how human flows form the architecture of the building. With the participation of LITMO, a mathematical model of the station was developed. In the pavilion on the screens, we visualized programs that show the density of the flow of people at the station, its movement, peculiar twists that occur in certain places: at the entrances and exits, catering points, etc. They showed how the density of the flow of people changed over time: maximum flow arose when trains arrived every 15 minutes. In places where the flow is denser, wider aisles were arranged, in the places of turns and twists streamlined shapes appeared. At the exhibition we also demonstrated how wind loads affect the building (wind tunnel test materials). On the wall of the pavilion we placed a bird, a creature ideally designed by nature, whose body shape is determined by air currents. And on the tablet next to the bird shows how the shape of the roof of the building repeats the shape of its wing. In addition to this main exhibition, we prepared for the Russian pavilion information about the stations in Kursk and Novgorod, built according to the designs of my father, Igor Georgievich Yavein.