May 24, 2017 at the Central House of Artists in Moscow (Hall 5, 2nd floor) as part of the XXII International Exhibition of Architecture and Design Arch Moscow NEXT! The opening of the personal exhibition of Nikita Yavein's "Architect of the Year" took place. A creative report on the professional practice of N. I. Yavein and the Architectural Bureau "Studio 44" led by him is presented by 58 mockups, created from 1978 to 2017 and reflecting 44 architectural plots.

On the opening day, the exposition was visited by the chief president of the Union of Architects of Russia Nikolay Shumakov, the chief architect of Moscow Sergey Kuznetsov, colleagues from Moscow and other cities of Russia, the leading architectural critics. 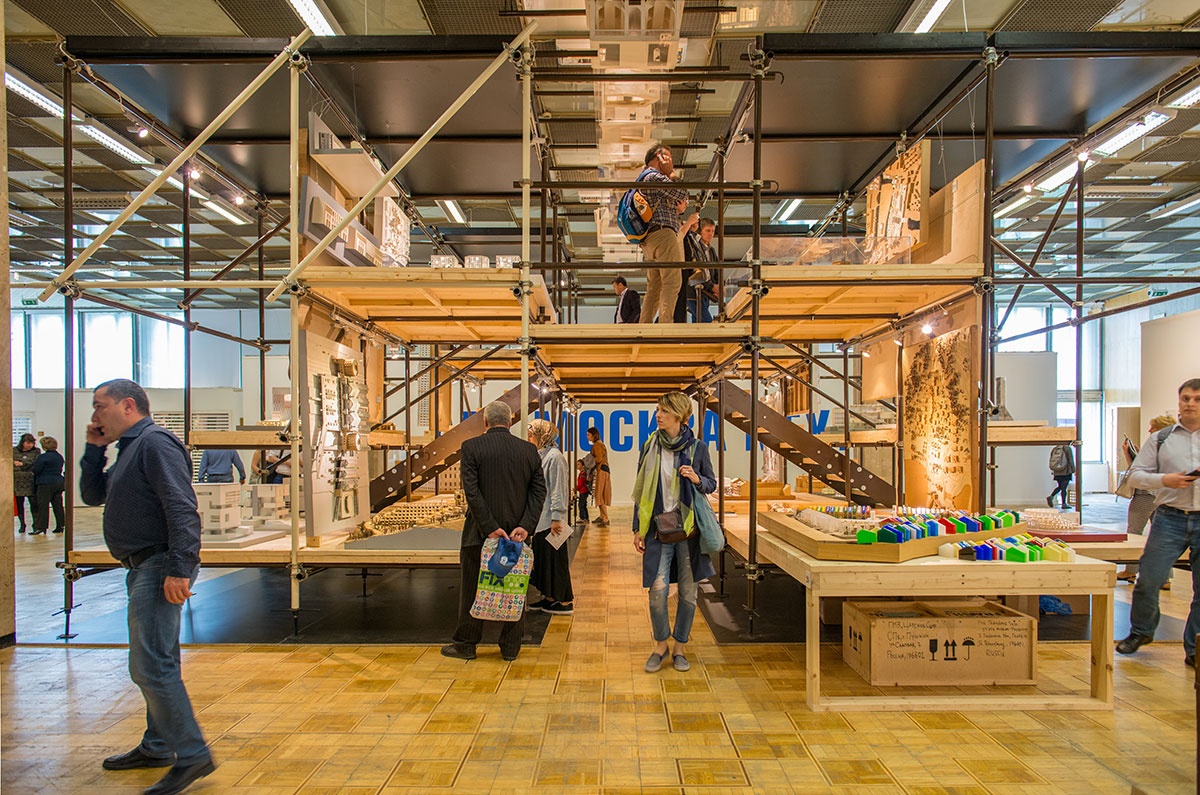 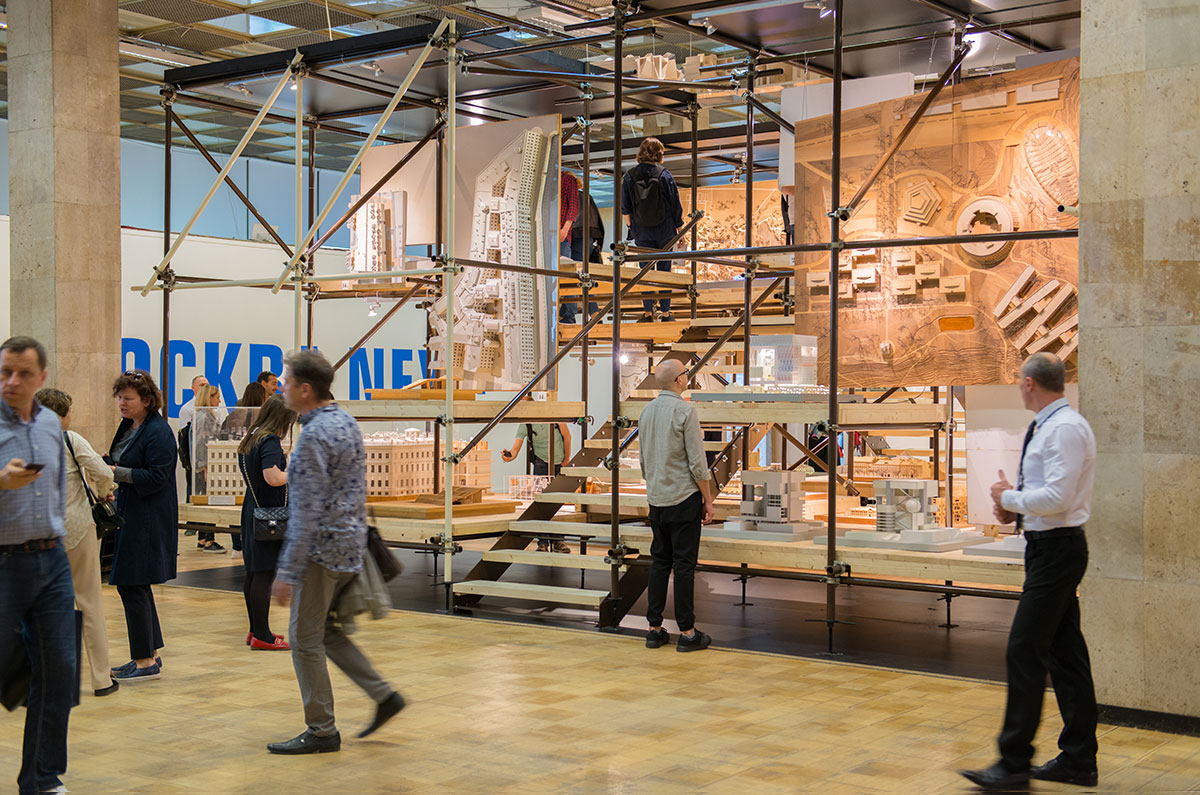