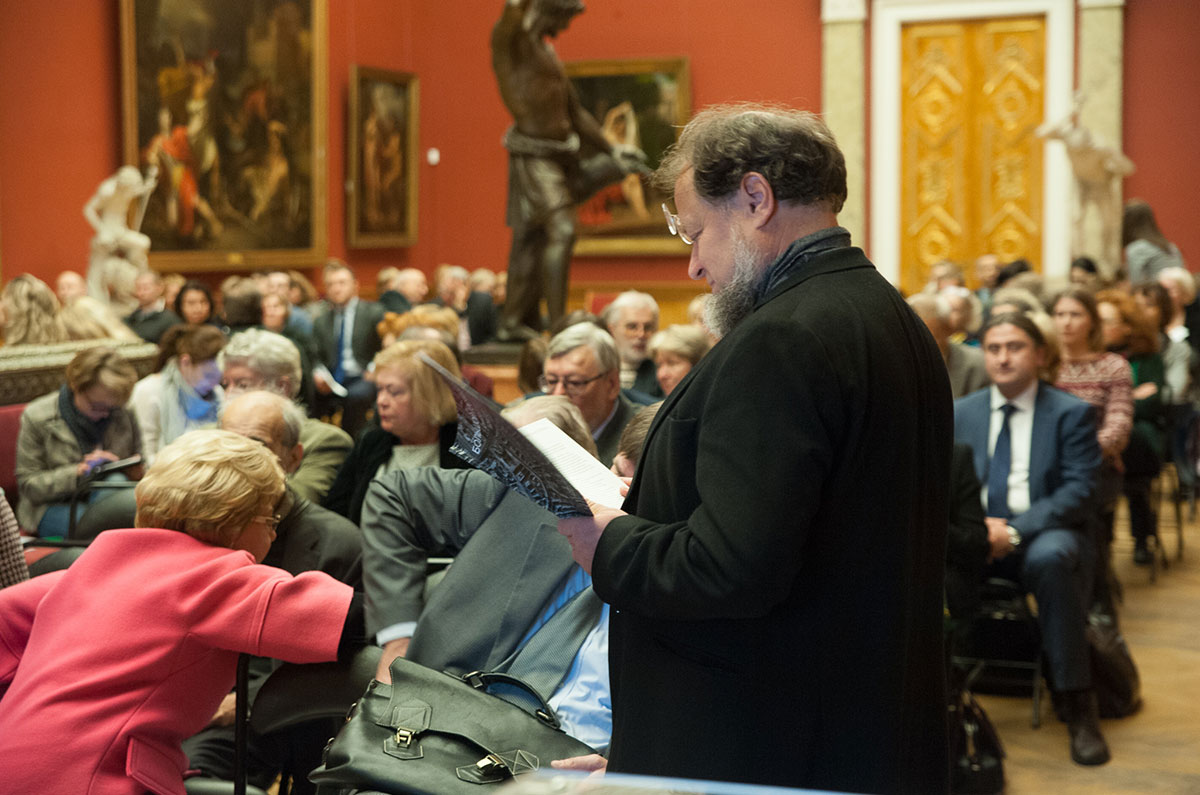 The Council reviewed the draft restoration and adaptation for the modern use of the cultural property of the federal significance “Bolshoy Gostiny Dvor” (Perin line, inner ring, sections 149-95). This project was developed by the Architectural Bureau "Studio 44" in the development of the Concept, approved by the Council for the Preservation of Cultural Heritage on December 3, 2014. Design solutions were presented to the Council members by the head of the Studio 44 Architectural Bureau Nikita Yavein. 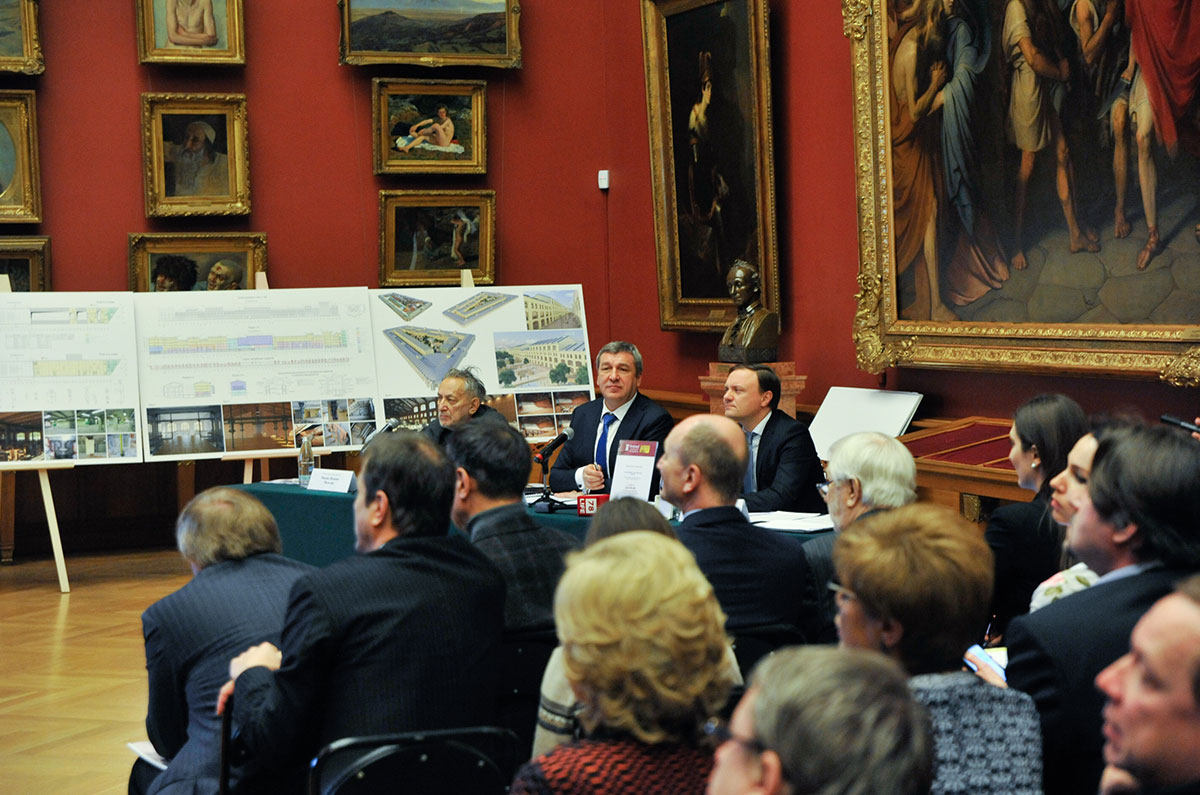 During the discussion, members of the Council noted the high level of materials presented by the developer, the tremendous analytical work carried out in the part of rebuilding the lost corps. An important part of the project is the appearance in the historic part of the city of public space - in the courtyard will be located a garden with an entertainment complex. Design decisions were approved unanimously. 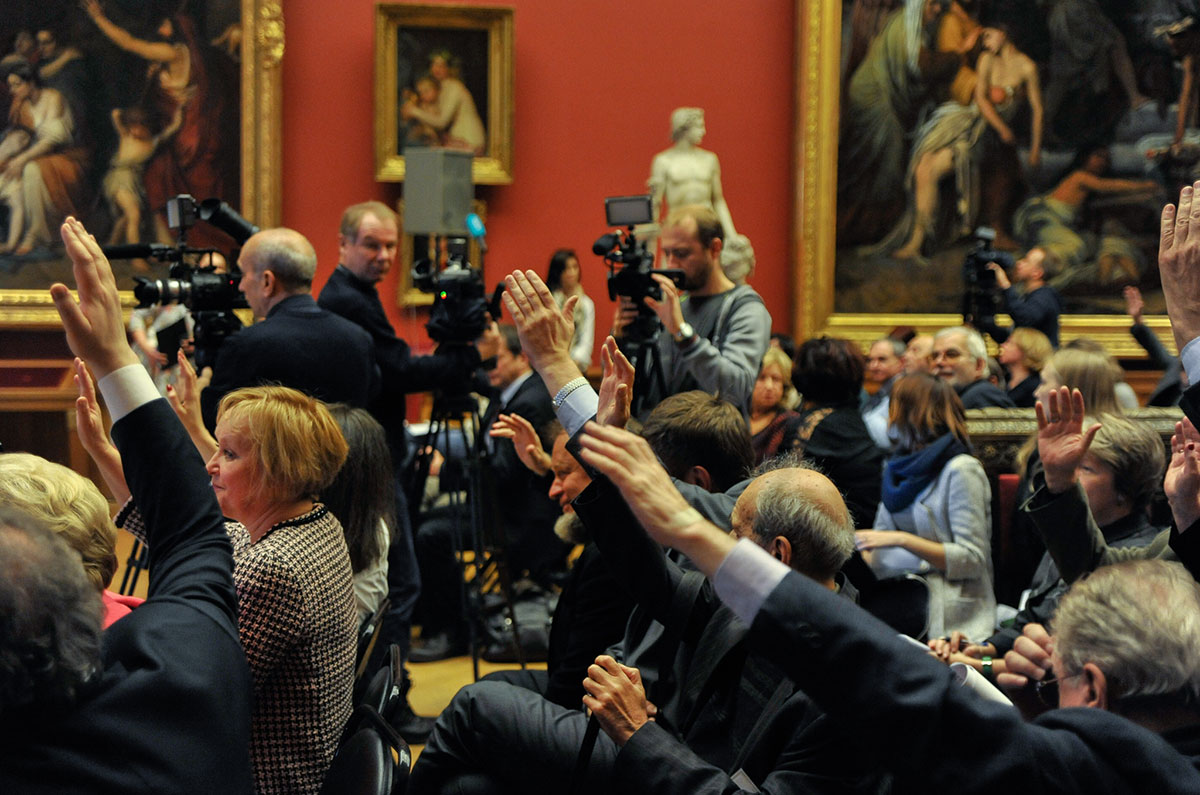